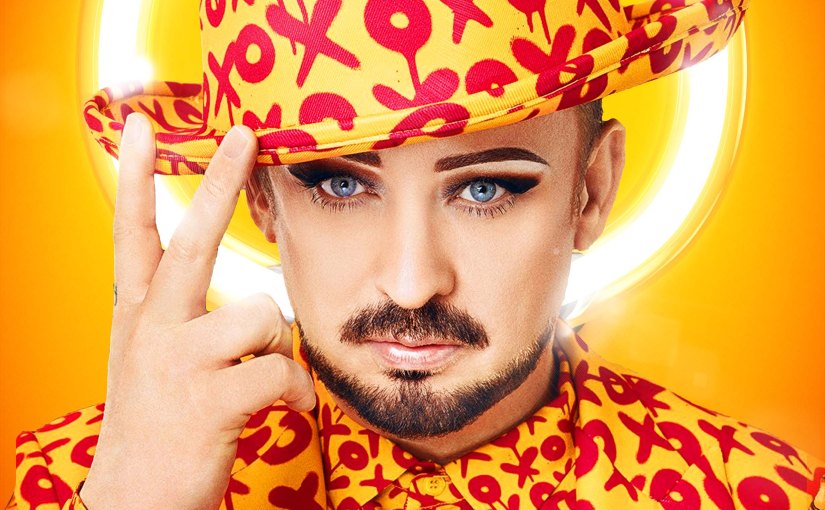 Now in its 9th year, Vivid Sydney is the world’s largest festival of light, music and ideas & features more than 250 music events. Boy George will perform his DJ set exclusively for Vivid Music with tickets on sale today at Ticketbooth, here.

Vivid Music curator, Stephen Ferris, said “We are excited to have Boy George, a superstar of such high calibre, returning to Vivid Music for an incredible night of music & dancing overlooking Sydney’s iconic waterfront”

“This event was a sell out in 2016 & fans will need to get in quick to secure their chance to see Boy George spin the decks with his unique style of house music at this one-off, exclusive event”

Boy George said “Sydney is like a 2nd home to me. I cannot wait to return & spin some of my favourite tracks at Café del Mar with the spectacular lights & pyrotechnics of Vivid Sydney shining behind me”