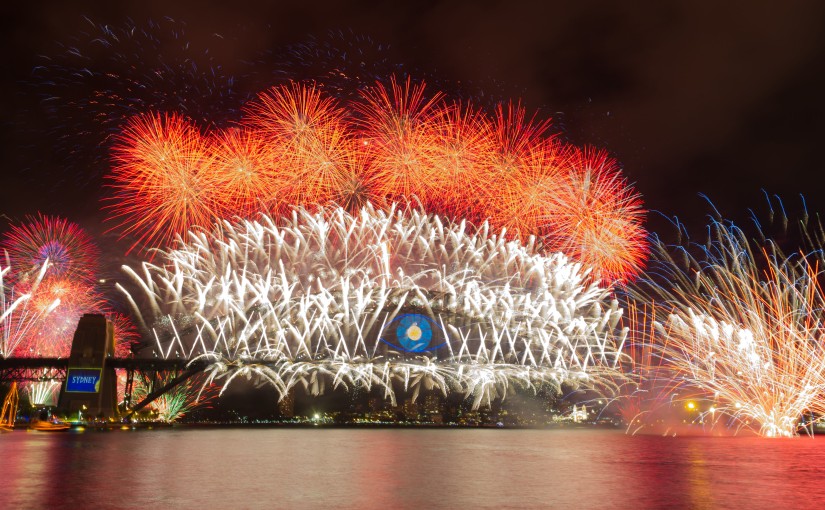 Mr Stowe said Fair Trading received numerous complaints early this year about a failed mystery New Year’s Eve party in 2014 that failed to deliver on promises and was eventually closed down by authorities.

“While a mystery party may sound spontaneous and exclusive, consumers should be very wary of buying tickets to mystery events where the promoter’s details and event locations cannot be readily identified,” he said.

“However, it can be very difficult for consumers to obtain a refund and regulators to pursue rogue traders in these cases as those traders are often unable to be identified or located.”

In November 2014 a promoter advertised a mystery New Year’s Eve Mansion Party through his social media page on Facebook. The promotional materials included a short video showing a mansion on the Sydney Harbour foreshore.

Consumers bought tickets ranging in price from $99 to $199 covering entry to the venue only. Vouchers for alcoholic drinks were sold on the night at an additional cost of $10 per drink with a minimum spend of $50.

On 31 December 2014, ticket holders were e-mailed advice about the location of the party, a property in Rose Bay, as well as instructions on how to get public transport to the event.

On the night it was evident the promoter had oversold the event with approximately 700 ticket holders attending the location, resulting in insufficient seating, toilet facilities and security.

Consumers complained the venue was not the same venue promoted on social media, the venue had an obstructed view of the harbour and people were unable to redeem pre-paid drink vouchers. The pool had been partially covered with a dance floor leaving the uncovered area presenting a health and safety risk.