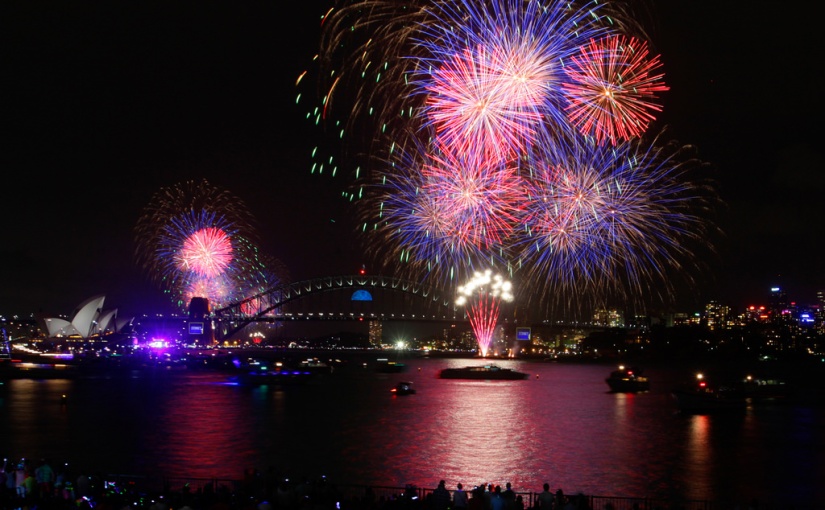 A range of City Of Sydney accessibility initiatives will make this year’s New Year’s Eve celebrations safer and more inclusive for all.

Lord Mayor Clover Moore said the City was committed to ensuring everyone can take part in Australia’s largest public event.

“Sydney New Year’s Eve is an event for everyone, so we want to make sure the many Sydneysiders and visitors living with a disability have a safe and enjoyable night,” the Lord Mayor said.

“Our accessible route maps and designated accessible viewing areas will make getting to the event easier, so audiences can focus on relaxing with family and friends and welcoming in the New Year.”

There will be designated accessible viewing areas at the Sydney Opera House, Mrs Macquarie’s Point, the Cahill Expressway & Pirrama Park and Ballarat Park in Pyrmont.

The website also features maps showing the most accessible routes to some vantage points, accessible public toilets, information booths, transport hubs and other points of interest.

Throughout the night, welcome messages will be projected onto the Sydney Harbour Bridge Pylons in Auslan, the sign language of Australia’s deaf community, as well as the languages of Sydney’s 16 top migrant populations and tourist nationalities.

And for those staying at home, live closed captions will be available for the ABC’s TV broadcast of the celebrations and Telstra’s YouTube Show, while the soundtracks of the 9PM Family Fireworks and Midnight Fireworks displays will be simulcast on 104.1 2DayFM.